Get A FREE Quote

As a business owner, you want your office space to be optimal for productivity and staff satisfaction. With air conditioning becoming increasingly more advanced and affordable, most offices opt to have a system installed. It’s a large expense initially, but can provide many benefits for you, your staff, and your business.

Why install air conditioning in my office?

Which air conditioning system should I use for my office?

Office buildings quite often have suspended ceilings, which makes them the perfect candidate for ceiling cassette air conditioning units. These are the most common choice for office buildings because they are installed up and out of the way, and are effective at air conditioning large spaces. The pipes and wiring are easily hidden by the dropped ceiling, making the system inconspicuous and neat. Similarly, a ducted air conditioning system could also be effective in an office – however, the units don’t slot as neatly into the ceiling and may be more conspicuous.

If your office doesn’t have a suspended ceiling, or is a smaller space, a multi-split unit system could also do the job. The units can be wall-mounted to save space, and only one outdoor condenser unit is needed for all of the interior units, however many you decide to have. The units are generally smaller and come in a range of styles so that they can blend in better. This is a less expensive air conditioning solution, but isn’t ideal for larger spaces.

You must always hire professional engineers to assess your building and install the air conditioning system for you. Eaglereach Mechanical is a friendly, local company that can provide this service. We only employ experienced, qualified Category 1 FGAS engineers and we have 20 years of experience in the installation, maintenance, and repair of air conditioning. You can be assured that we will install your system correctly, and advise you on how to get maximum efficiency from it. Please contact us today for your free, no-obligations quote.

Get A FREE Quote

So, if your air conditioning breaks down and you need a hand then don’t hesitate to get in touch! 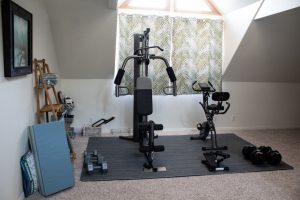 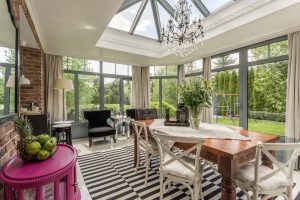 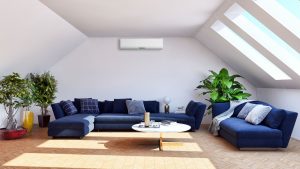 Eaglereach are highly experienced and specialised in the aircon business with nearly 20 years of working experience providing solutions for home owners and small businesses.

Get a FREE Quote